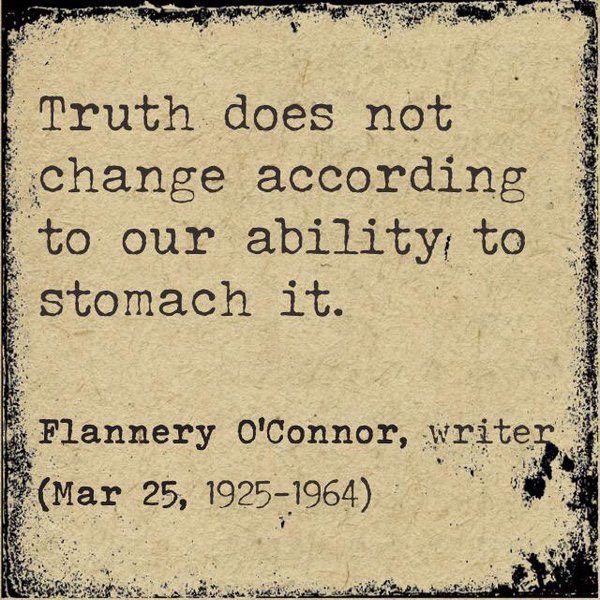 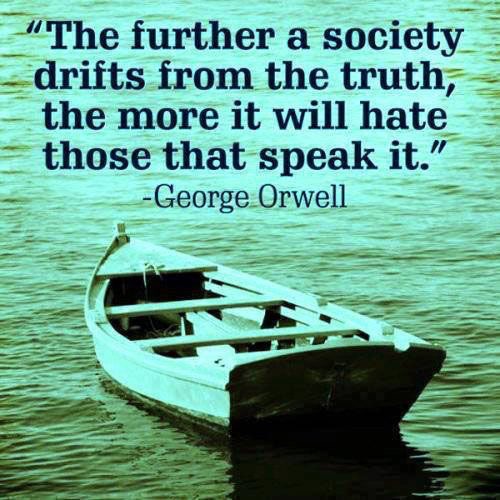 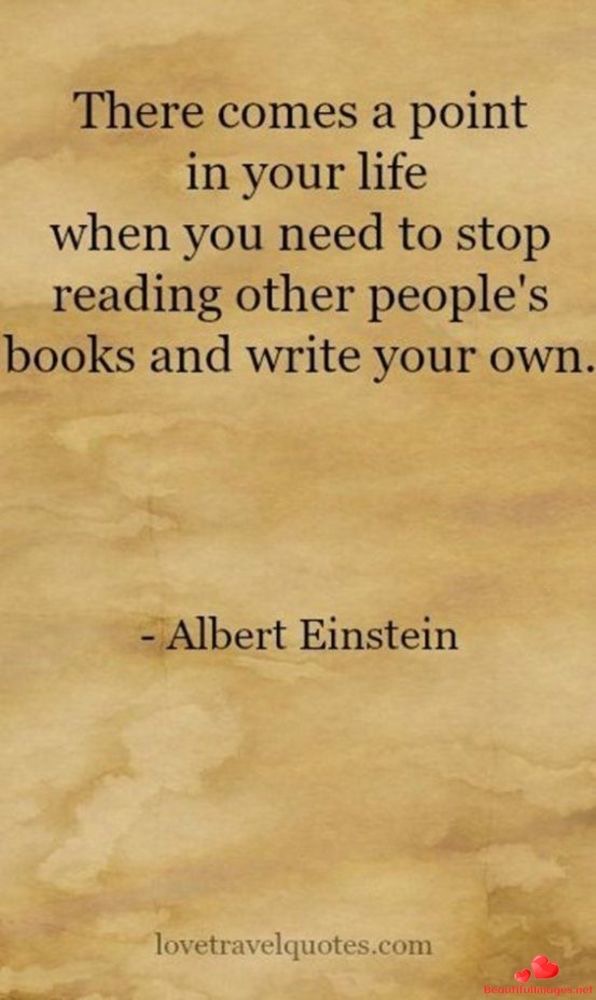 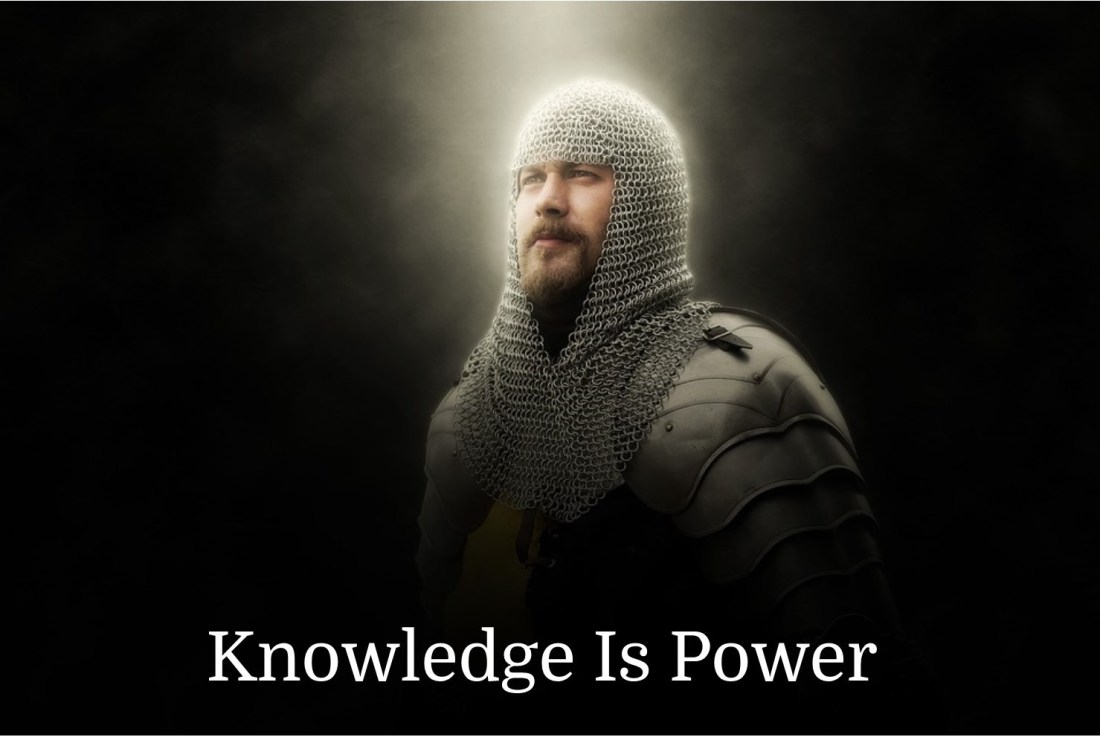 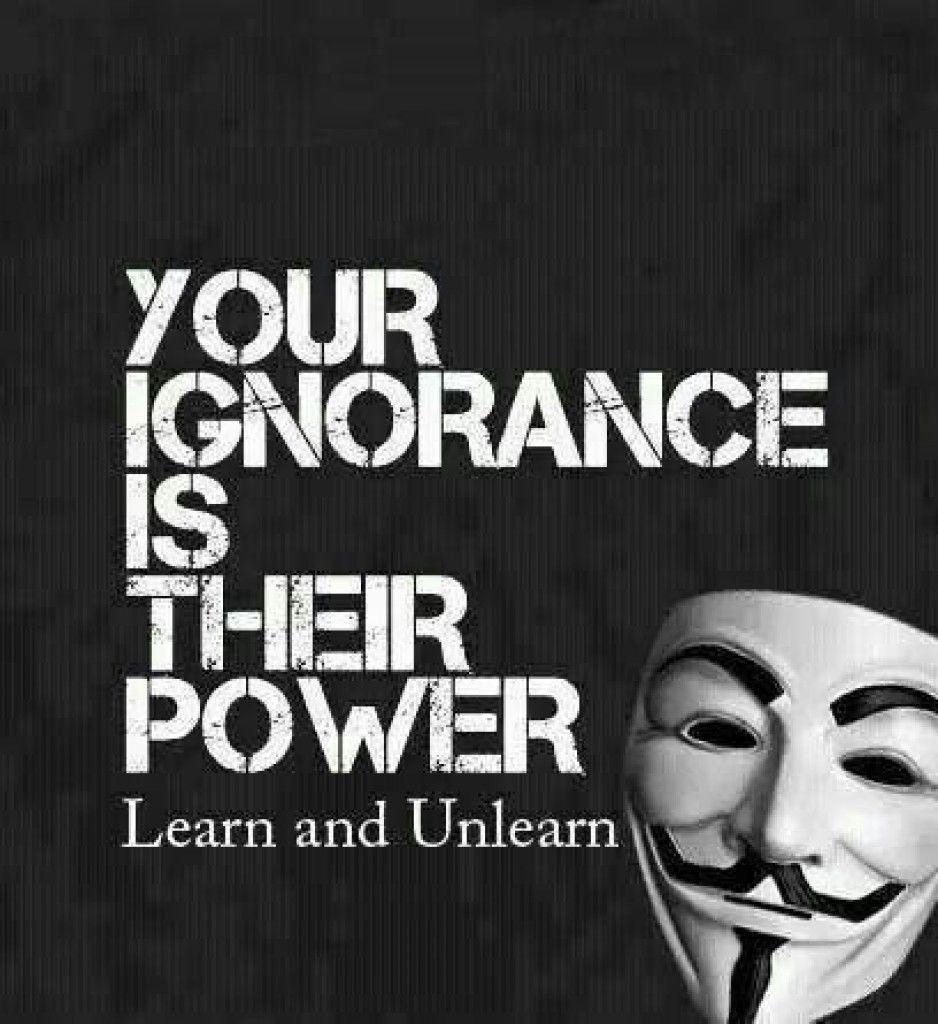 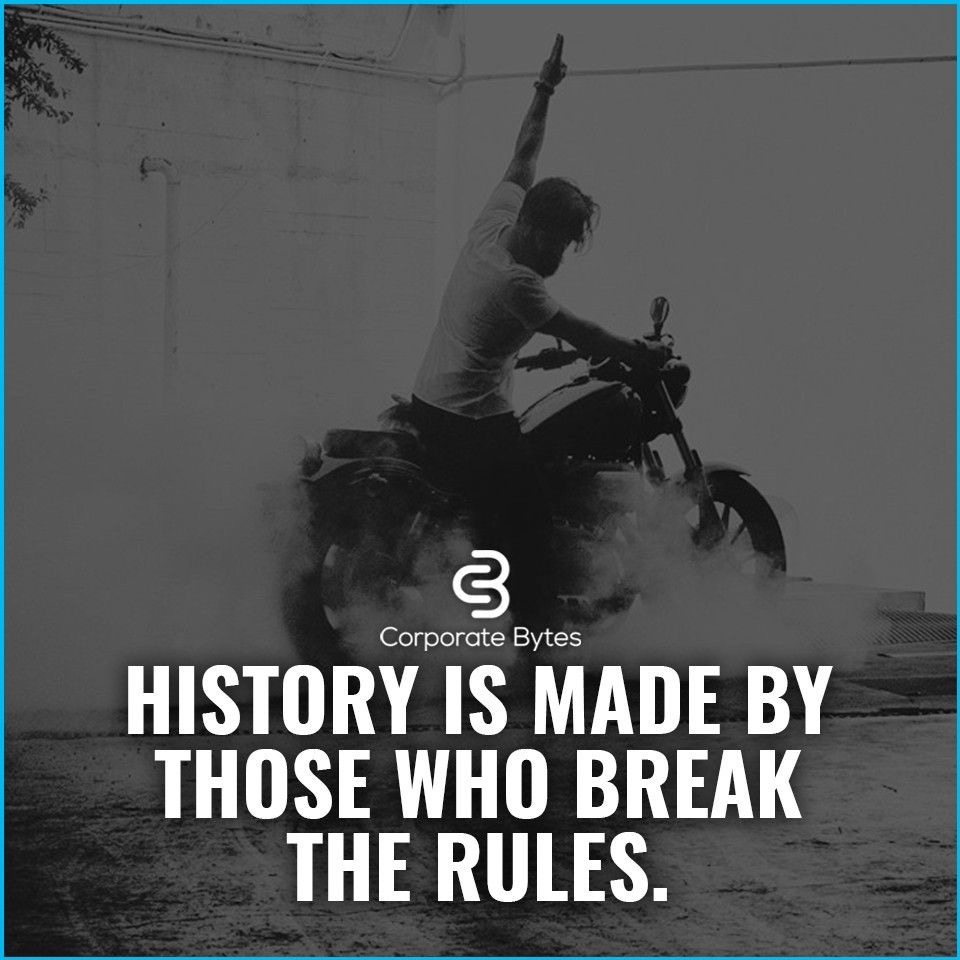 “The secret to Hitler’s power is … that his unconscious [or superconscious – O.L.] has exceptional access to his conscious and … that he allows himself to be moved by it. Others have too much rationality, too much cerebrum to obey it but Hitler listens.”

“Hitler’s strength as a leader is that he almost always works through the power of his persuasion; rarely does he command.”

“Hitler [had an] excess of imagination, which very frequently foresaw what would happen but also very often went astray.”

“The chief characteristic of Hitler’s leadership was his over-estimation of the power of the will. To win the war this will had only to be translated into faith down to the youngest private soldier.”

“No matter what Hitler said, he spoke with a fine feeling for the particular circle which he addressed. … He was a great psychologist.”

“Hitler had charm, loved children, charmed women. But in political respects he would stop at nothing. In other respects he had soft and touching emotions. Just as he could be terribly brutal in following up political ideas, so he could be humanely sensitive for the feelings of individuals, for the individual human life.”

“Hitler had a great gift for adjusting – consciously or intuitively – to his surroundings. … With enormous histrionic intuition he could shape his behavior to changing situations.”

“Hitler overestimated the importance of technology. As a result, he would count on a mere handful of assault-gun detachment or the new Tiger tanks to restore situations where only large bodies of troops could have any prospect of success.”

“He took all of the suitable ingredients that the German tradition of philosophy had to offer, and by way of his private alchemy, he mixed them into a cocktail that the Germans wanted to drink.”

“Hitler always spoke about destiny and fate … and there can be little doubt that he believed in such things. Above all he believed in the force of will. … It was willpower that had turned the half-blind, gassed and penniless ex-soldier of 1918 into the dictator of Germany. His faith was in willpower. … His confidence in it was absolute.”

Not necessarily sad, by the way 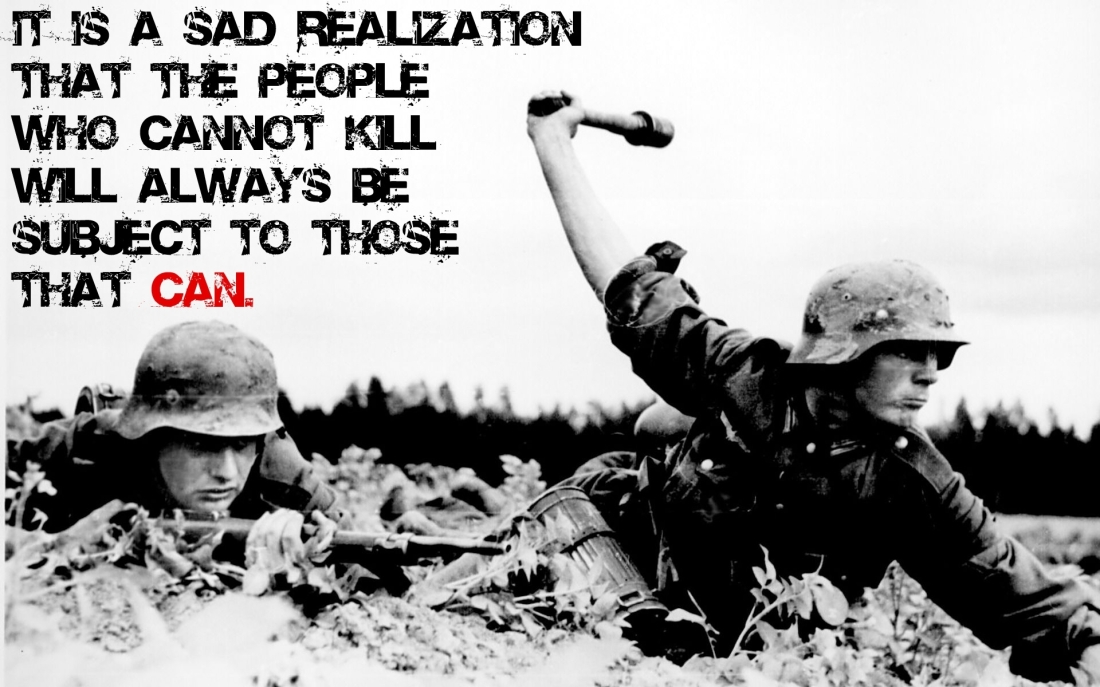 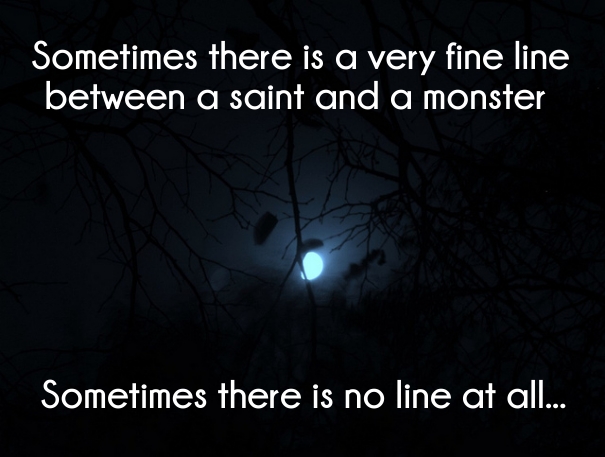 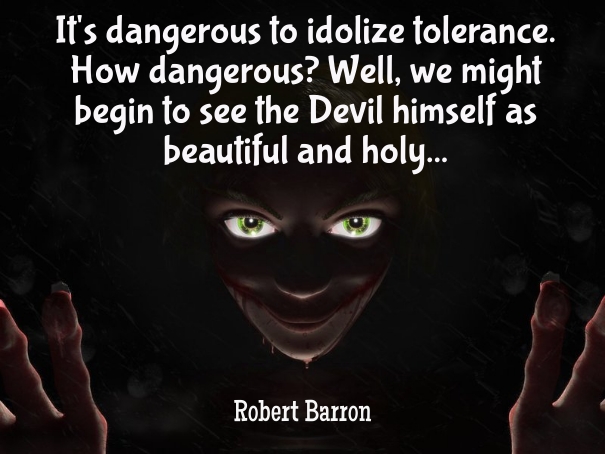 The Essential Guide to Nazi Germany