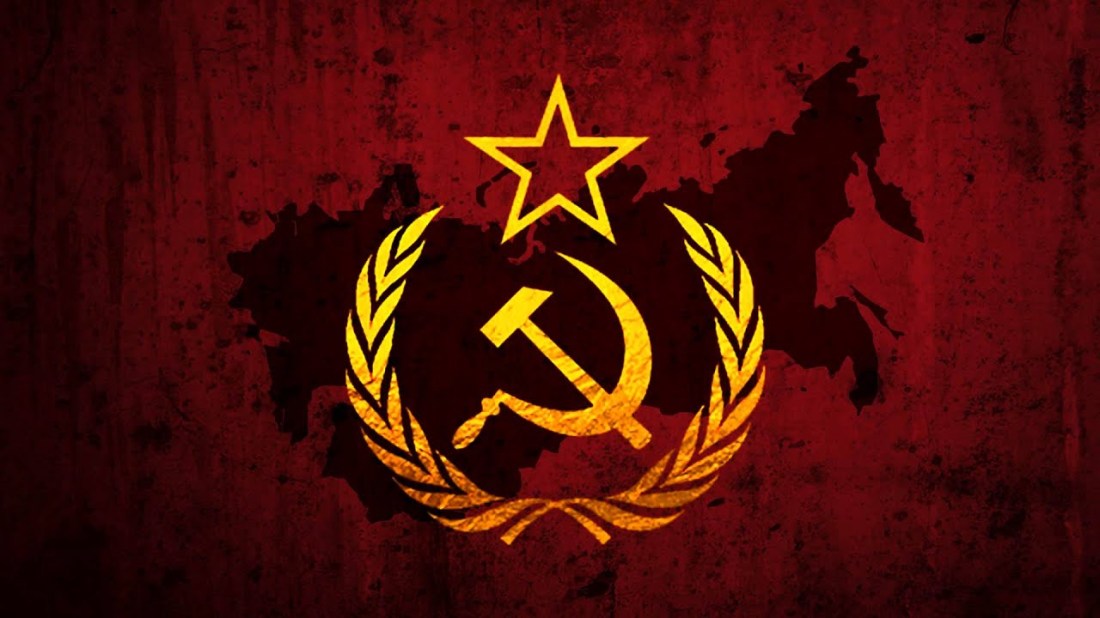 The Soviet Union (USSR) was essentially a Bolshevist (“Red”) reincarnation of the Russian Empire. A critically important reincarnation, actually because, unlike the original empire it had a decent shot at conquering the whole world.

For a very simple reason – the “Third Rome” concept that (implicitly more than explicitly) was the foundation of the Russian empire, was a religious (Orthodox Christian, to be more precise) idea.

And thus ill-suited for world domination and conquest. The Bolshevist idea was secular and universal in nature and thus capable of providing the ideological basis – and drive – for the abovementioned objective.

Consequently, the Soviet Union can be viewed as the logical end result of the evolution of the Russian Empire. Empire created with one objective in mind – invading, conquering and annexing the whole world into one global totalitarian Russian state.

There was another difference, however, between the Russian Empire and the Soviet Union. A crucial difference. The Soviet Union was officially called the Union of Soviet Socialist Republics and thus contained no reference to Russia – its by far the largest component.

Officially this name was chosen to demonstrate the equality of all republics that constituted this (officially federal) state. But it was a lie, like just about all statements made by the Bolsheviks. In reality, the USSR was a highly centralized, authoritarian and totalitarian state – even more so than the original Russian Empire.

In reality, this name demonstrated that the objective of the USSR was the unlimited territorial expansion – until “the last republic” is accepted into this monstrosity. Obviously, it was “natural” to join the “officially egalitarian” union of Republics, while letting your state be annexed into a Greater Russia definitely was not.

The second item that proved beyond the reasonable doubt that the ultimate objective of the Bolshevik was the conquest of the whole world, was the USSR coat of arms.

The dominant position in this emblem was occupied by the Communist symbol (hammer and sickle) superimposed over the globe. It could be interpreted in only one reasonable way – that the Bolsheviks wanted to Bolshevize the whole world (much like the Russian emperors wanted to convert the whole world into the Russian Orthodox Christianity and Muslims wand to transform our world into a global Islamic Caliphate).

For Adolf Hitler, the Nazis and for everyone with brains “all of the above” was the undeniable proof that Bolshevism was a genuinely existential threat to Europe, the whole Western Civilization and for the whole humanity.

Unfortunately, not every political decision-maker in the West had brains (apparently). There was a sufficient number of “useful idiots” (incredibly useful, actually) who provided the Soviet Union and its leader – the “Red Tamerlane” Joseph Stalin – with all tools and technologies that the latter needed to create a military-industrial monster. A monster with the capacity to, indeed, conquer the whole world.

Only a genuine miracle (a perfect timing of a pre-emptive strike delivered by Wehrmacht and Waffen-SS) saved the Western Civilization from being destroyed by the Bolshevist hordes and from being transformed into a very literal Hell on Earth.

And it took almost half a century for the West to finally kill the Soviet monster – the Soviet Union ceased to exist only on December 26th, 1991.