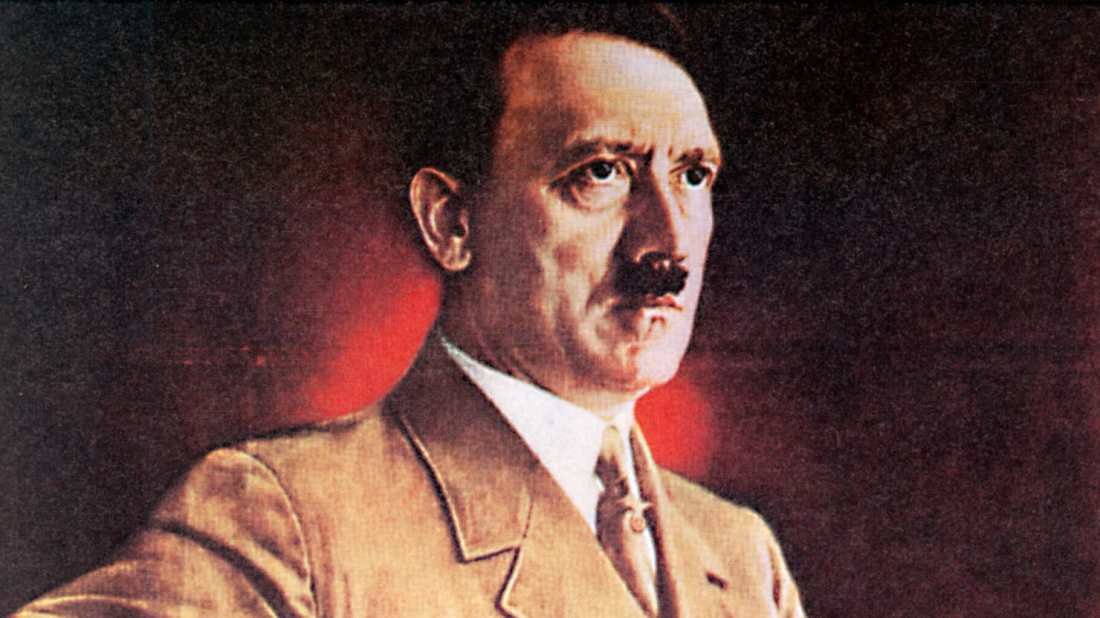 First week of July of 1919.  Adolf Hitler undergoes Transfiguration. To put it simply, Transfiguration is sort of a “radical personal reengineering”, a Quantensprung (“quantum leap”) from the initial state (AS IS) to a desired state (TO BE). Like any other personal transformation, Transfiguration can be accomplished by the individual in question all by himself (or herself), by an external agent (individual or organization) or both.

Just about all secret societies (and religions, of course) promise some kind of transfiguration to their members. Not surprisingly, very few deliver; however, the Thule Society did. Which means that it was definitely not your “average” occult society.

The transfiguration process does not happen overnight, of course – it takes several days at least and sometimes weeks, months or even years. With Adolf Hitler, it most certainly took a few days (it is highly unlikely that he had patience to endure weeks of a spiritual transformation process).

Especially given the fact that the Transfiguration process is always painful – at least emotionally (and often physically as well). Hence it is no surprise that as soon as he was in a position to do so, Adolf Hitler immediately severed all contacts between DAP and the Thule Society.

And after coming to power in Germany ordered severe persecution of all occult societies. Apparently, the Thule Society did not care – all they were interested in was the end result. Which was very, very impressive.

In the summer of 1919, Adolf Hitler made quite a Quantensprung, to put it mildly. His AS IS state (actual state before the Transfiguration) was bleak and hopeless. He had no vision for his future (i.e. no idea what he wanted to do with his life), let alone any idea how to get there. Being a quintessential “Army man” he had no marketable skills for a civilian life. Nothing. Zero. Zilch. Nada.

After the Transfiguration (the Quantensprung) he knew precisely what he wanted to accomplish and how to make it happen. And there is no doubt at all that it was the Treaty of Versailles that served as his very personal Weckruf (the “wake-up call”), although the previous events – the November Revolution, the Communist coups, the Armistice (i.e., essentially the German surrender), etc. also made a not immaterial contribution to his Transfiguration.

Consequently, after his Transfiguration Adolf Hitler was firmly committed to achieving the following strategic objectives:

Eliminate the existential Bolshevist threat to Germany. Do away with all humiliating restrictions imposed by the grossly unfair and murderously humiliating Treaty of Versailles. Put an end to crippling reparations mandated by the abovementioned treaty.

Return all lands taken from Germany at gunpoint by the armed robbers of Versailles. Unite all German lands (territories with the predominantly German population) into Ein Deutsche Reich.

Make Germany economically and financially independent from the “outer world”. Make Germany completely self-sufficient in foodstuffs and basic raw materials – to make sure that the horrors of the Blockade of Germany and the Great Hunger never happen again.

There was nothing wrong with those strategic objectives, of course. However, there was one additional objective that was both criminal… and insane. Criminal for obvious reasons and insane because it was based on a grossly incorrect perception of reality.

Adolf Hitler was committed to making Germany “racially pure” and “ideologically uniform”. The first objective meant that ultimately only “Germans by blood” (i.e. only those who could prove they were at least 3/4 German) would stay in the country and enjoy all benefits of German citizenship.

All others (especially Jews) will be either deported outright or will stay as “guests” – and thus could be deported at any time at the discretion of the German authorities.

This objective was based on Hitler’s (incorrect) belief that the Germans were fighting the existential racial war with the Jews (which was not the case). And no less deeply believed that victory in that (totally imaginary) war was defined by cleansing the German territory of all Jews (“of all Jewish blood”)

The second for all practical purposes meant that all those who did not subscribe to the Nazi ideology had to either be “reeducated” (in concentration camps, of course), locked in these camps for good, forced to emigrate… or murdered. No ideological dissent was to be permitted in a future German state.

With the help of the Thule Society magicians (let’s call a spade a spade), Adolf Hitler developed a detailed plan for achieving the abovementioned objectives. Or was (much more likely) simply supplied with this plan. And with resources necessary to execute it – and to achieve his highly ambitious objectives (to put it mildly).

Join the far-right nationalist party. Become its Führer (in other words, acquire the absolute power within the Party). Transform this party into the sufficiently powerful (ideally, the most powerful) political force in Germany.

Use it to seize political power in Germany. Use this political power to radically reengineer the Weimar Republic into an Army-style totalitarian nationalist state – the Führerstaat. And, finally, use this state to achieve the abovementioned strategic objectives.

Now he had everything he needed to embark on the most ambitious political, economic and military venture of the XX century. After Stalin’s “Zemsharia” project, of course.

And that’s exactly what he did – just two months later.