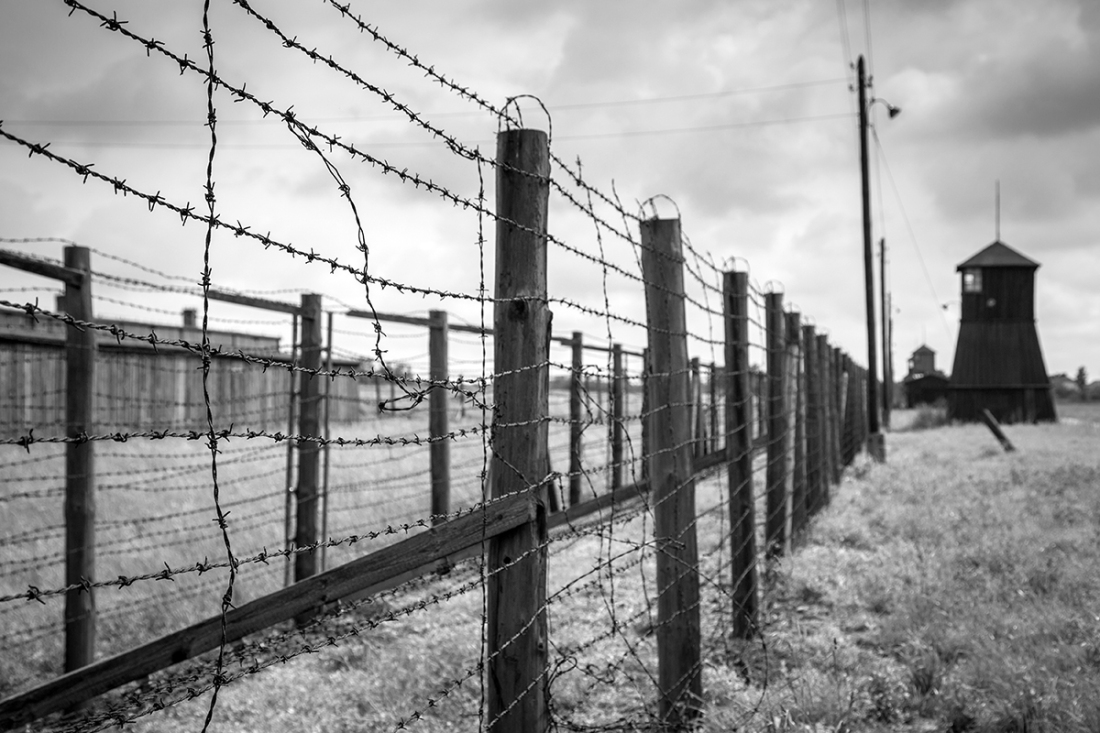 Prior to the outbreak of World War II (which, contrary to a very popular misconception, was started by Britain and France on September 3rd, 1939 – not by Germany two days earlier), Nazi intended to use KL to achieve the following two desired results:

Given the fact that by the beginning of 1938 (i.e. before Anschluss of Austria) the number of KL inmates declined almost six-fold from its peak in 1933 (from over 45,000 to just 7,750) these objectives – which made complete sense given the fundamental strategic objectives of the Nazis (and of Hitler personally) – have been largely achieved.

However, the outbreak of the Second Great War added three other natural objectives:

The first additional objective made complete sense (any occupying power would want to achieve it) but the second and third were grossly incorrect (to put it mildly).

Instead of the “cheapest possible” labor the Nazis should have striven to acquire the most efficient labor (which would have meant keeping the Jews very much alive and reasonable well – among other things).

These gross misconceptions predictably led to enormous and horrific war crimes and crimes against humanity (I will present details later in the section on forced labor in Nazi Germany).

Unfortunately, these misconceptions were added by the third one which was about the implementation of the first and third objective. As for the first, the Nazis (who always chose the most radical solution to any problem at hand and worshiped violence and brutal force) achieved it mostly through the latter – and overwhelmingly powerful brainwashing.

It did work in Greater Germany – but not on occupied territories. Consequently, mass incarceration, violence, brutal force and mass murder (chosen by the Nazis to achieve the objective #3) were (like all other Nazi crimes) a colossal blunder. Instead, the Nazis should have developed and implemented some form of a “social contract” with the population of the occupied territories.